Invitation to Join the Order of the Pelican

I was recently touched and honoured to be invited to join the SCA Order of the Pelican.
I have accepted, and my vigil and elevation will occur at the Innilgard Baronial Divestiture and Investiture in late June.

At a recent event, Their Majesties asked me to take a photo of their Royal Household. I was focused on preparing for a good shot when they surprised me by asking me to be in one of the photos. (I am not a member of the Royal Household.)

As we were posing, His Majesty turned and made the announcement and invitation. I was more shocked than I think I have ever been! 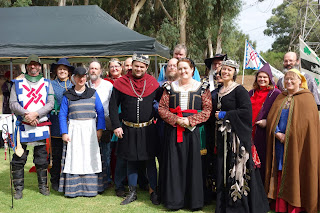 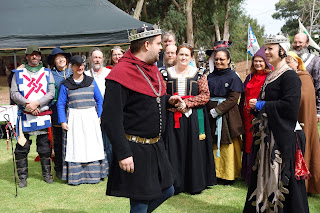 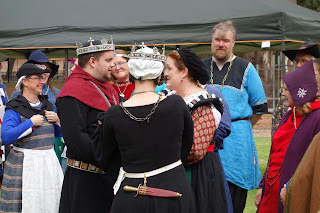 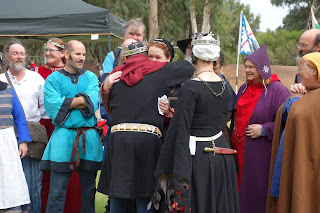 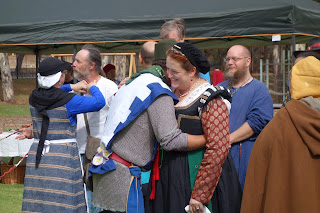 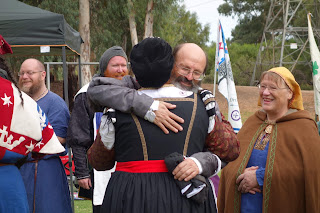 I owe a debt of thanks to my friends who had my cameras and were there to take photos for me. (Looking at the images, I realise that the 'Royal Household' actually are members of the Order, but at the time I was trying to fit everyone in the frame rather than looking at faces.)

My friends continued to help me later in the day by taking more event photos, as my hands were shaking too much to take any that were not blurry!

I also owe a debt of thanks to the Peers that inspire me to try to do better, and be better, in my SCA and mundane life. I know many who actively try to live the chivalric virtues, and this is truly inspiring.

Email ThisBlogThis!Share to TwitterShare to FacebookShare to Pinterest
Labels: invitation to join the order, Order of the Pelican, vigil 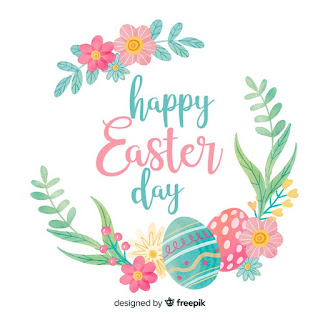 Recently I finished an embroidered heraldic badge for a friend. 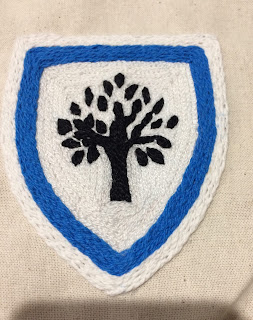 Last year I made a woolen cloak as the regalia for my Barony's archery champion. 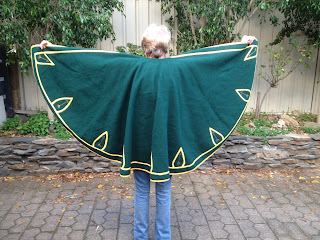 A friend of mine won the Championship and I offered to embroider his device for the cloak, as he doesn't embroider. The patch is just a small version of his heraldry, embroidered as a slip on a calico base and then added to the cloak. 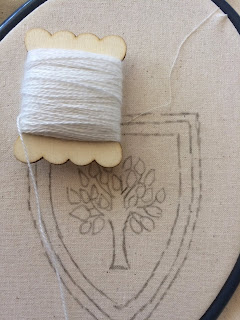 I actually had two attempts at this because I was really unhappy with the first one.
I traced the design onto the calico with pencil and then I used a small piece of iron-on interfacing on the back as a stabiliser. I have found that this helps to stop the base fabric warping and puckering. I used a small hoop for this project.

This is the second attempt. I did something a little different, and used some small chain stitches as well as the split stitch that I usually use for these badges. 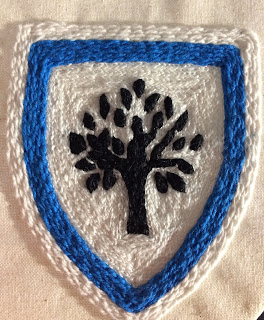 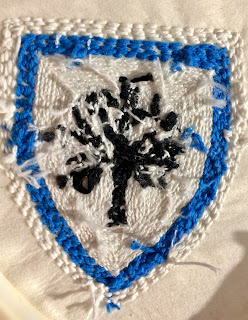 The flosses are cotton and also cashmere. The cashmere is the central stitching behind the tree. It is fairly delicate floss compared to the cotton, so we will see how it stands up to wear and tear. 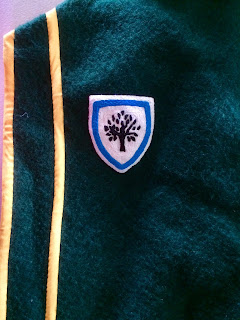 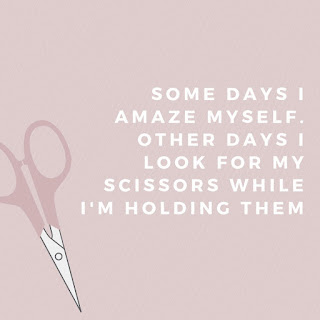 Email ThisBlogThis!Share to TwitterShare to FacebookShare to Pinterest
Labels: looking for the scissors, one of those days
Newer Posts Older Posts Home
Subscribe to: Posts (Atom)